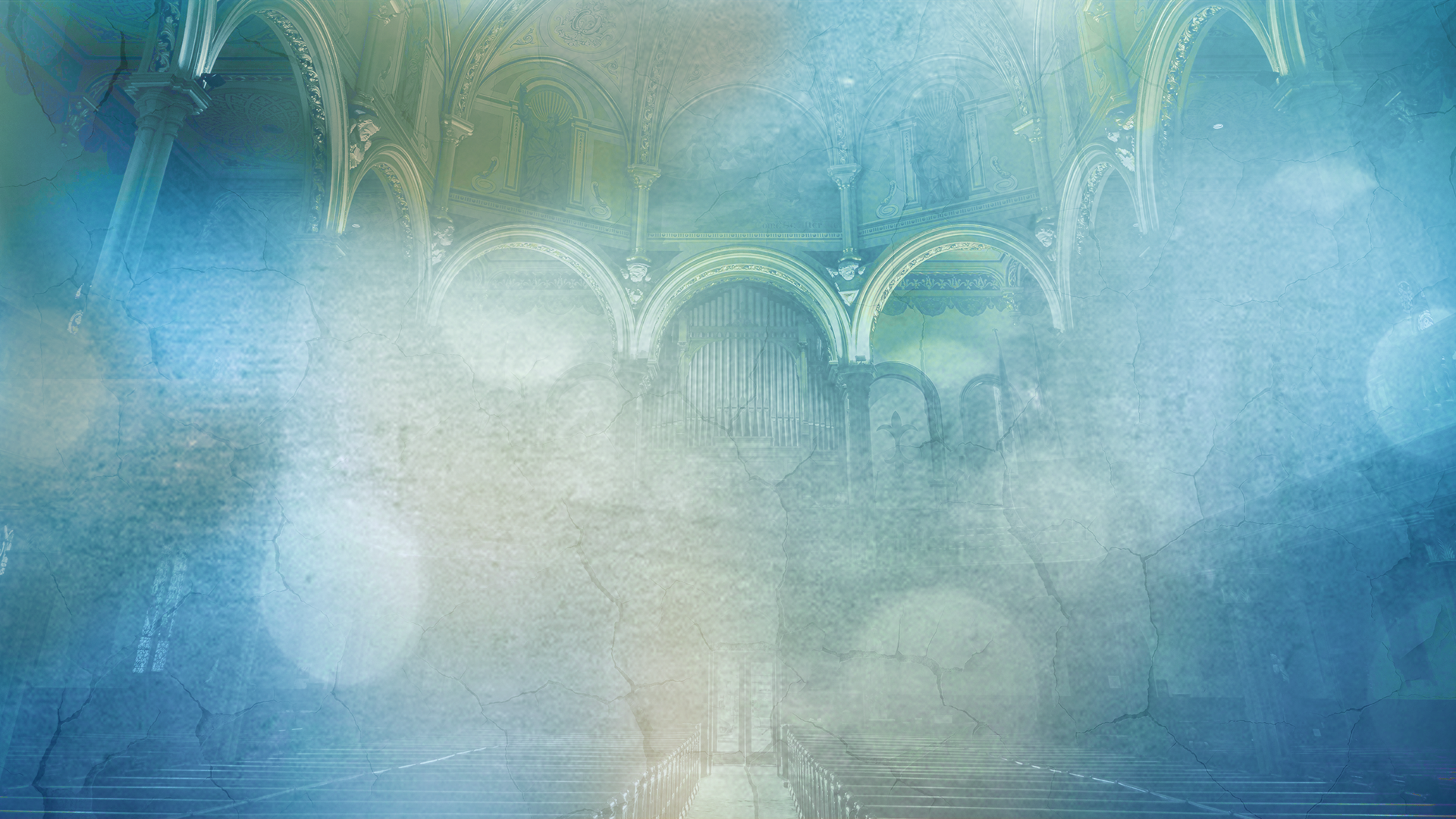 The history of Catholicism in Upstate New York revolves around the history of Mary's Church in Albany. Even before its official incorporation on October 6, 1796 as "The Roman Catholic Church in the City of Albany," the site of this present church was blessed by the presence of St. Isaac Jogues, who as a prisoner of the Mohawk Indians, crept away from his captors from the Dutch barn which stood near this present church. In 1805, Dr. O'Brien, pastor of St. Mary's, having been transferred to St. Peter's in New York City, received St. Elizabeth Seton into the Catholic Church. St. John Neumann, on route to his assignment in Western New York, would stop to celebrate Mass at St. Mary's.

The parish, one of the few first parishes dedicated to our Blessed Mother in the original colonies, was placed under the title of the Assumption. St. Mary's is the second oldest parish in New York State, preceded only by St. Peter's on Barclay Street in Manhattan which was founded in 1786.

With the opening of St. Mary's parish, the congregation and parish were under the jurisdiction of Bishop John Carroll, then Bishop of Baltimore and part of the Baltimore Diocese, The first elected parish board of St. Mary's was comprised of Thomas Barry, Louis LeCouteulx, Daniel McEvers, Terence O'Donnell, Jeremiah Driskil, Michael Begley, James Robicheaux. William Donovan and Philip Farrell.

In 1808 the new Diocese of New York, which now had St. Mary's under its jurisdiction, was established. The original parish boundaries of the parish extended to Rochester in the "Far West", the Canadian border in the north; Pennsylvania border and Poughkeepsie in the south. As the number of parishioners grew, "mission churches" were established such as: St. John's, Utica (1819); St. Patrick's, Rochester (1820); Holy Family, Auburn (1820); St. James, Carthage (1821); and, St. Peter's, Troy, (1827).

Arriving by steamboat on the 17th of September 1824, it was recorded that the Marquis DeLafayette arrived in Albany on his tour throughout the United States. On June 11, 1825 he again visits the city and on the following day, Sunday, he attended church. General LaFayette, a catholic, with his staff, heard Mass in Albany within the first St. Mary's Church. The pastor was Rev. John Lewis Savage, O.P.

In 1847, Pope Plus IX established new upstate dioceses with centers at Albany and Buffalo. At this time, with the creation of the Albany Diocese, St. Mary's now went under the jurisdiction of the Diocese of Albany. With the appointment of Rt. Rev. John McCloskey,  (later Cardinal) St. Mary's was chosen as his cathedral church. Here, Bishop Hughes installed McCloskey on September 19, 1847.

On October 10, 1853, Pope Plus IX ordained Fr. John Loughlin, who had grown up in Albany as a parishioner of St. Mary's, the first bishop of the new Diocese of Brooklyn. On May 5, 1872, St. Mary's close friend and former assistant Fr. Edgar Wadhams (who was ordained as a priest in 1850 in St. Mary's Church) was ordained as the first Bishop of Ogdensburg in our present Cathedral of the Immaculate Conception.

In 1794 Catholics in Albany -- seeking permission to ob;ain land in the Chapel Street area in which to construct a church -- filed official papers with the Vatican. In 1797, the first church was built on the corner of Pine and Chapel streets.

On Oct. 12, 1820, in order to alleviate the overcrowded original church, the second church -- designed by Philip Hooker in the Federal style was built. The cost of the new construction was $12,000. This new church was built on the same site as the old. (A hill had to be cut away and Steuben Street had to be opened above Chapel Street.) Men of the parish set to build the street with picks and shovels. The "Last Patroon," Stephen Van Rensselaer, donated $100. Governor and later U.S. President Martin Van Buren donated $50.

On August 11, 1867, the cornerstone of the third and final church of St. Mary's was laid. The church, again on the same site and designed by Charles Nichols, an Albany architect, was designed in the style of the Romanesque Revival and cost $100,000 to build. It was dedicated by the second Bishop of Albany, Rt. Rev. John Conroy.

July 2, 1870, saw the dedication of "Our Lady's Altar" by the Vicar General Wadhams. This altar was a gift of a parishioner, Dr. Edmund O'Callaghan, historian of New York State.

All of this work was the work of Fr. Clarence A. Walworth whose father Reuben was Chancellor of the State of New York (the last man to hold that now- obsolete office). Because of his great love of Bavaria, especially the Black Forest, Fr. Walworth placed his great devotion to angels and to his love of German craftsmanship and carving to beautify, in a simple way, the church of Our Lady. His final touch was to crown with a weathervane the spire of St. Mary's Church the large statue of St. Gabriel the Archangel blowing a trumpet as the "Angel of Judgment" (Sept. 1, 1895). It also was during his pastorate that the installation of electricity gave St. Mary's the distinction of being the first church in Albany to enjoy electric lighting. He had been a man to reckon with in Albany's churchly and civic life. His interests had been diversified: the cause of the saintly Kateri Tekawitha; solicitude for St. Regis Iroquois Indians; encouragement of cultural movements - Oxford movement; his contribution to Catholic hymnody was his translation from German the words of America's most popular Catholic hymn - "Holy God, We Praise Thy Name."

As the downtown residential population of Albany began to shift, a mission church of St. Mary's was built at South Swan Street and Sheridan Park. In 1926 a compact little church, seating about 400, and built of tapestry brick, Indiana limestone foundation and trimming, tile roof and tower with bell was erected. A main altar with two small altars with statues of the Sacred Heart, Blessed Virgin, Little Flowers and St. Joseph decorated this small building along with an imposing statue of St. Philip the Apostle, patron of the Church, located in its entrance way. A large pipe organ was installed in the choir loft.

In September of 1931, St. Philip's School opened its doors. It was designed by Gander, Gander & Gander Architects: William G. Sheehan Construction Company: A. J. Eckert, plumbing, William Irvin, heating. The school was staffed by the Sisters of the Holy Ghost and Mary Immaculate.